Audiobooks are an awesome way to enjoy SCIENCE FICTION. Not only do they allow you to enjoy your favorite SCI-FI stories no matter where you are, they also add an extra layer of enjoyment. How? The best Audiobooks have compelling Narration that brings the story to life, wonderful character Voices, and perfect Music to set the mood.

As storytellers, we found inspiration in the work of UFO Abduction researchers like Budd Hopkins, filmmakers like Steven Spielberg, and the insights of Hopi Mythology. Our quest to uncover the Truth about Life elsewhere in the Universe and its connection to Humanity’s Future began years ago … with an exploration of “The X-Files”, “Fire in the Sky” and “Ancient Aliens”.

Explore these Audiobook Trailers. Check out the Reviews. Then, if you enjoy listening to great SCI-FI, download a copy from Audible, grab your Headphones, and settle in as reality fades while you immerse yourself in … THE SURVIVAL TRILOGY. 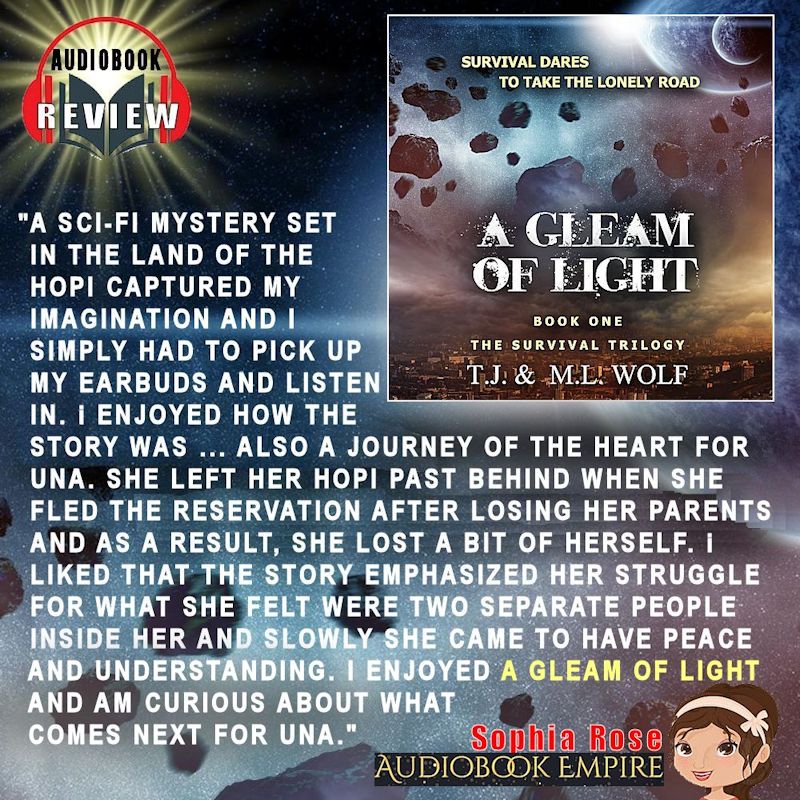 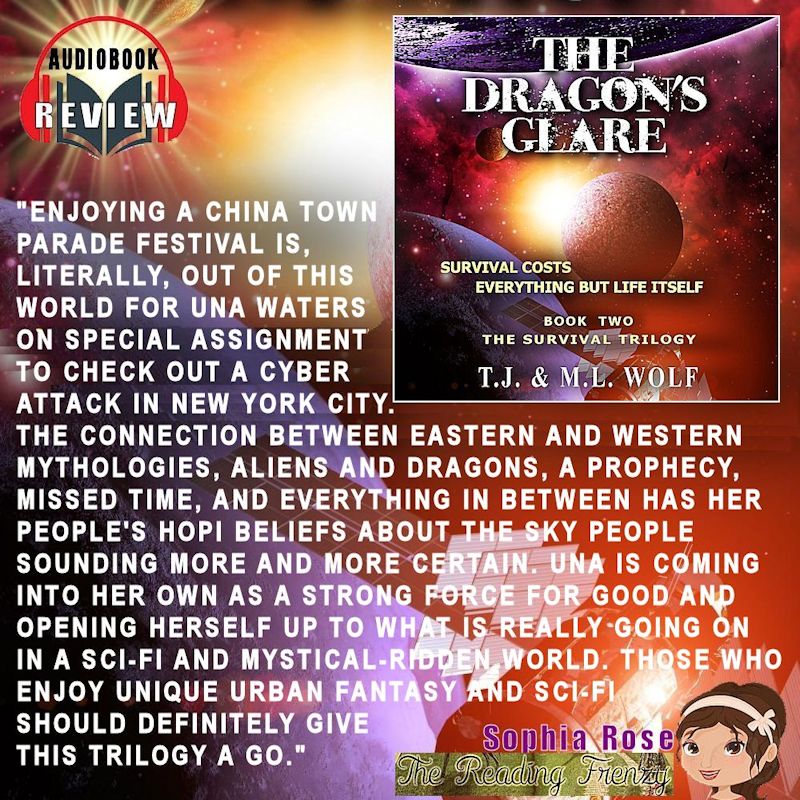 All Audiobooks available on AMAZON and AUDIBLE.

ALIEN INVASION in Science Fiction involves Extraterrestrials invading the Earth — to Exterminate and Replace Human life, Enslave it, Harvest people for food, Steal the Planet’s resources, Destroy it … or Save it from Destruction.

WAR OF THE WORLDS

In 1898, H. G. Wells published The War of the Worlds, (reprinted in the U.S. 1927) depicting the invasion of Victorian England by Martians equipped with advanced weaponry. Many well-known SCI-FI writers were to follow, including Isaac Asimov, Arthur C. Clarke, and Robert A. Heinlein.

During the Cold War era (after 1947) Invasion was a common metaphor in American SCI-FI, illustrating public fears of enemy occupation and nuclear destruction. A perfect film example: The Invasion of the Body Snatchers (1956).

In 1977, Columbia Pictures released Steven Spielberg’s Close Encounters of the Third Kind, with the movie’s tagline: “Watch the Skies.” Based on The UFO Experience by Dr. J. Allen Hynek, the scientific adviser to three UFO studies conducted by the U.S. Air Force, the film depicts many aspects of actual reported incidents.

In spite of endless Alien SCI-FI like Independence Day (1996) still flooding the box-office in Hollywood, examples of Benevolent Contact do appear in popular culture from time-to-time, including films like Star Trek: First Contact (1996) and Arrival (2016).

INVASION plays a key role in all three books of THE SURVIVAL TRILOGY — more akin to historic experiences of people around the globe presented in ANCIENT ALIENS and reports from modern UFO Abduction researchers like Budd Hopkins (Intruders, 1987) and David M. Jacobs (The Threat, 1999). Extraterrestrial influence is changing our reality.

In Book 1 A GLEAM OF LIGHT, a desperate plea for help pulls Una Waters away from her government D.C. job back to her childhood home in Hopiland — where the U.S. Army has INVADED the Sacred Peaks. When the “accidental death” of a Hopi teen triggers local outrage, Una comes face-to-face with General Ashcroft. Somehow, she must find a way to protect a powerful Ancient Discovery … and their peaceful way of life.

In Book 2 THE DRAGON’S GLARE, unexplained acts of violence INVADE the streets of New York City’s Chinatown, including a New Year’s parade fire and cyberbreach at the NYPD. Sent to investigate, Una butts heads again with Ashcroft. Together they must face an ALIEN threat to life as we know it in the modern world.

In Book 3 BEYOND THE WORLD, Una’s discovery of a UFO Mystery in Yosemite leads to Otherworldly campsites and Living Pterosaurs — pointing to an ALIEN Conspiracy. Una, Ashcroft, and friends from Explorer’s Club must unite to elude a military-style manhunt and stop an INVASION that threatens Humanity.

Modern day terrorism stokes Public Fears regarding the threat of ALIEN INVASION. The deadly Pandemic which has gripped the entire planet since 2020 — changing us in ways we might have only imagined a few years ago — has made the horrifying concept of Doomsday all too real, with some of us wondering if its origins might be Otherworldly. Reading books like THE SURVIVAL TRILOGY can open our eyes to the Truth about Aliens interacting with our World … and how it affects our Future.

T.J. & M.L. Wolf joined forces in the field of Healthcare, exploring mutual interest in the work of UFO researchers like Budd Hopkins and movie directors like Steven … END_OF_DOCUMENT_TOKEN_TO_BE_REPLACED